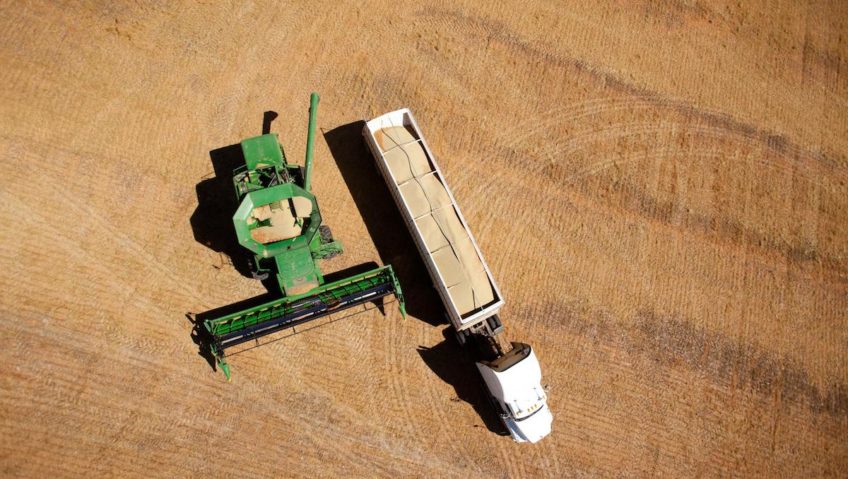 This article was orginally published on November 1, 2018 and has been updated.

Leasing farm assets has become more and more common in recent years, whether it is a key piece of machinery or a grain bin. Many tax reasons may incent the decision to lease; however, it is imperative to understand relevant tax and non-tax information before making a final decision. This article focuses on the leasing of farm buildings and equipment as opposed to leasing land.

What is a lease?

Asset leasing can be done for a number of reasons. These include the following:

A lease allows a lessee to use a property owner’s equipment or asset for a specified period, during which the lessee pays rent as part of a written agreement between the two parties. Essentially two types of leases exist: operating leases and capital leases. The lease type does not have an impact on tax treatment payments; however, it can have an impact on financial statements, which we will examine later in the article.

How are leases treated for tax purposes?

Lease payments are generally fully deductible for tax purposes. This differs from the purchase of equipment where the tax-deductible portion becomes the capital cost allowance (CCA) plus interest if you have financed the purchase. In the year of acquisition, CCA is also limited to 50 per cent of the normal rate.

On June 15, Farmer Canola decides it is time for a new combine for the upcoming fall harvest, which he can purchase or lease. The combine costs $300,000 and Farmer Canola will finance 100 per cent of that amount over the five years at a rate of 5 per cent with payments commencing July 1. Therefore, his monthly payments are $5,650. As a class 10 asset, the combine has a CCA rate of 30 per cent. In the year of purchase, therefore, Farmer Canola will only get 15 per cent CCA deduction.

In the first taxation year for Farmer Canola, he can apply these deductions:

If Farmer Canola decides to lease the combine at the same payment amount, here is his tax deduction:

However, if Farmer Canola decided at the end of the previous year to purchase or lease commencing January 1, the result would be significantly different: Strictly speaking from a tax perspective in the first year the lease would be less desirable than the purchase.

Changing the length of the lease term, therefore, affects the decision significantly. In general, buying an asset at the end or near the end of the first year offers a quicker a tax write-off.

As well, as you can see in the above example, both tax and cash flow will change depending upon the time of year and other parameters.

What about pre-paying lease payments?

For cash base farmers, expenses paid in the current year can be deducted, as long as they are not connected to a previous taxation year from two or more years following the payment year. This provision comes in handy for a farmer looking to trade in a piece of equipment, as he can replace that equipment with one that has been leased.

How are leased assets treated under accounting rules?

In general, when it comes to leases and accounting, things are not as straightforward.

Certain tests ascertain whether or not a lease is a capital lease or an operating lease. A capital lease indicates that it is being used to finance the equipment purchase, perhaps as a way to take advantage of an opportune purchase option once the lease ends.

In the case of a capital lease, similar to any financing arrangement, the asset will appear on the financial statements along any associated debt – this is known as a capital lease obligation. Interest is expensed and the assets are amortized, alongside with any other assets that have been purchased. When the tax return is prepared, the expense will appear as the actual lease payments made during the year while the interest and amortization will not be deductible.

Generally, agricultural equipment is not subject to GST; however, lease payments are. GST paid on a lease payment can be recouped via an input tax credit; that said, it still represents cash flow considerations. This contrasts from the GST treatment on a piece of equipment that has been purchased, where GST is usually recovered at the time of purchase, if applicable.

Are there restrictions for passenger vehicles?

A passenger vehicle refers to an automobile that carries other passengers besides the driver and two other riders, such as an extended-cab truck. Certain restrictions exist in the case of a purchase or lease of such a vehicle and should be closely examined.

An advisor can help you in evaluating the lease versus buy decision.

This article was written by Rob Fischer and originally appeared on 2021-08-30 RSM Canada, and is available online at https://rsmcanada.com/our-insights/agriculture-insights/tax-considerations-when-leasing-farm-equipment.html.

The information contained herein is general in nature and based on authorities that are subject to change. RSM Canada guarantees neither the accuracy nor completeness of any information and is not responsible for any errors or omissions, or for results obtained by others as a result of reliance upon such information. RSM Canada assumes no obligation to inform the reader of any changes in tax laws or other factors that could affect information contained herein. This publication does not, and is not intended to, provide legal, tax or accounting advice, and readers should consult their tax advisors concerning the application of tax laws to their particular situations. This analysis is not tax advice and is not intended or written to be used, and cannot be used, for purposes of avoiding tax penalties that may be imposed on any taxpayer. 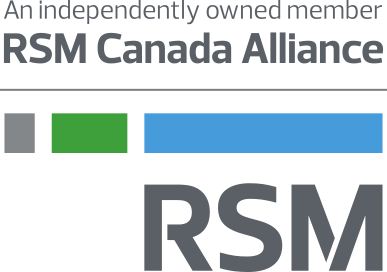